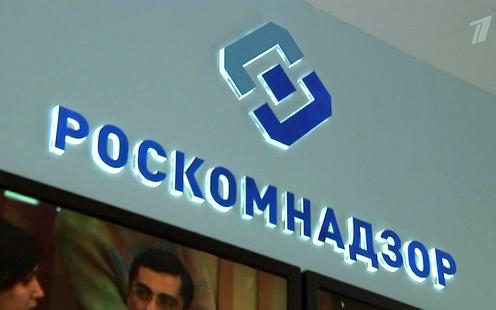 Fergana News Agency has submitted a claim to the Moscow Court of Arbitration to have the decisions and actions of Roskomnadzor against it declared unlawful.

Since 1 October 2019 access to the Fergana.agency website has been partially or fully restricted within the territory of the Russian Federation. Since then, Roskomnadzor has restored full access to Fergana twice, only to once again block the site the same evening.

“At no point have we received any official warning explaining exactly what information published by us is breaking the law and must therefore be removed,” says Fergana editor-in-chief Maria Dubnova. “Twice, with the help of the site “Roskomsvoboda”, we have been able to identify articles that lay behind the closure. We removed them and I officially informed Roskomnadzor of this, and about twenty-four hours later the site was fully open again. But within a few hours it was again inaccessible from inside Russia – and again without warning.

“On the third occasion, it was not just certain pages but the whole site that was blocked. We received an answer to our written enquiry in which we asked for an explanation as to which article was responsible for the blocking of the whole site. But no concrete explanation was provided: they informed us that access to the site was blocked “on the basis of a decision by Roskomnadzor” – which we already knew – and that we had published “material containing information on methods of committing suicide, in the form of a description of acts carried out with the aim of committing suicide”. The reply also stated that access to the Fergana.agency site was restricted “in connection with the failure to take measures to remove the prohibited information”. But we cannot take any such measures if we don’t know exactly which articles are concerned.”

In his statement of claim, Leonid Solovyov, a lawyer with the international human rights organisation Agora who is representing Fergana in the lawsuit, stated that neither the hosting provider nor the owner of the site received information about the insertion of the domain name or individual pages into the register (the government’s “United Register of domain names identifying sites containing information banned from distribution within the Russian Federation”), which did not provide the opportunity to suitably respond to potential demands for their removal, including by exercising the right to challenge Roskomnadzor’s actions through either administrative or judicial appeal.