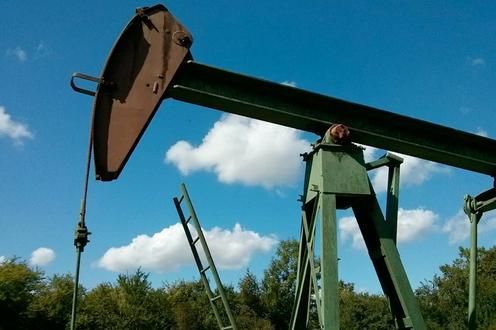 A month after a dispute between the two countries led to the sharpest drop in global oil prices since the Gulf War, Saudi Arabia and Russia have agreed to take steps to restore prices through a major reduction in oil production, The Wall Street Journal writes.

The deal is of some significance for Central Asian countries. On 9 March, the dispute between Moscow and Riyadh and Russia’s unwillingness to lower production led to the collapse of existing oil quota agreements. Saudi Arabia embarked on a price war, slashing prices to a 30-year low. The collapse in global oil prices led to a sharp drop in the value of the ruble, a rise in demand for US dollars and a subsequent sharp increase in the cost of the dollar in Central Asia.

Together with the coronavirus-induced slowdown in the Russian economy, the fall in the value of the ruble has meant a drop in the value of labour migrant remittances sent back to Central Asia, a crucial source of income for Kyrgyzstan, Tajikistan and Uzbekistan. The economies of Kazakhstan and Turkmenistan are of course highly dependent on oil and gas prices. Previous oil shocks and ruble falls in 2008 and 2014 have had a major impact on the region’s economies.

Under the new agreement, OPEK+ oil-producing countries will lower oil production by 10 million barrels a day. The base level for new quotas will be member-states production in October 2018. The 10 million barrel drop, however, is far short of the 35 million barrel-per-day decline in demand expected as a result of the coronavirus pandemic and analysts are worried that the cuts will not be enough to significantly lift prices.

Energy Intelligence’s correspondent Amena Bakr wrote on Twitter that the deal will enter into force on 1 May 2020 for a period of two months. In the following period, from July to December 2020, the cuts will be eased to 8 million barrels a day, and then from January 2021 to April 2022 to 6 million barrels a day. The agreement is to hold until the end of 2022, but will be reviewed in December 2021.